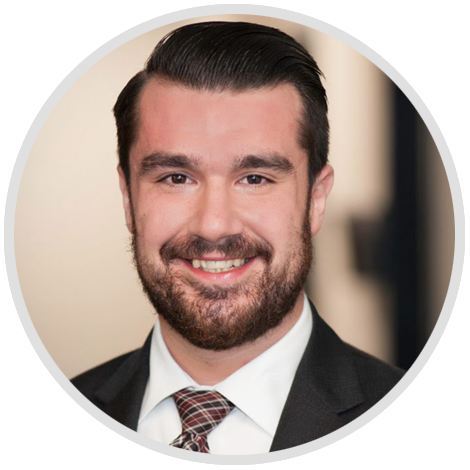 Levi Smith obtained his Bachelor of Arts in Political Science from Michigan State University in 2011. He graduated from Wayne State University Law School with his Juris Doctor in 2015 and was admitted as an attorney with the State Bar of Michigan and the United States District Court for The Eastern District of Michigan.

Levi has spent his career fighting for clients who have been injured in car accidents, slip and fall incidents, and dog bites. He has spent his entire legal career practicing personal injury fighting for injured people. Levi has extensive trial experience and has successfully obtained millions of dollars in settlements, verdicts, and judgments on behalf of his clients.